A longtime friend of the band - Mario Thieme - offered to do the cover artwork for our first album (and also the second) and provided us with an oil painting of a housewife meeting Godzilla. A successful interpretation of our band name. The back of the album shows a destroyed kitchen and the protagonist leaving the scene.

We then agreed on continuing this story further and spent a long time thinking about what Godzilla actually stands for. Obviously, he is nothing less than the most powerful creation of Mother Nature, unleashed on mankind to judge us for our sins. For this reason we have gone a step further and processed this theme not only in our artwork, but also in our music videos. With the cover of "EXODUS" we show a postapokalyptic survivor, fully armed and equipped and trying to escape from the chaos humanity is exposed to. The backcover gives an impression of the whole extent of the horror. In conclusion, “EXODUS” tells the story of a somewhat hopefully post apocalyptic future, where humans have to face the monster they created themselves.

Despite all of the circumstances, we see the Exodus scenario as an unconditional will of mankind to survive and the inexhaustible hope for a better world. The instrumental music processes the whole thing to take the listener track by track even deeper on this journey of complex rhythm sections, catchy melodies and an overall melancholic atmosphere spiced up with a straight forward intermezzo here and there. One sentence to sum this all up: Exodus is the future of mankind forced by the king of monsters because everything that has been given will be taken away! 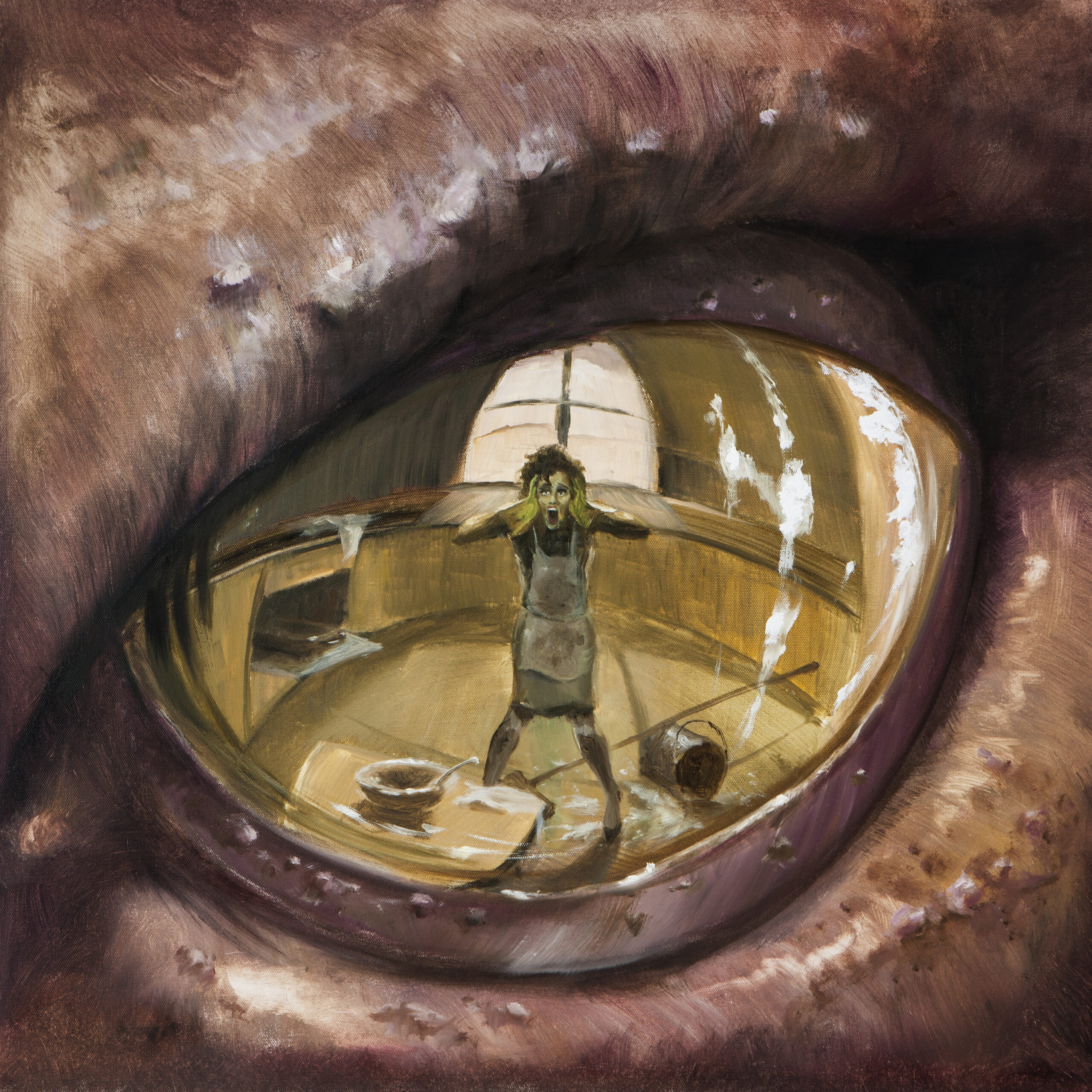 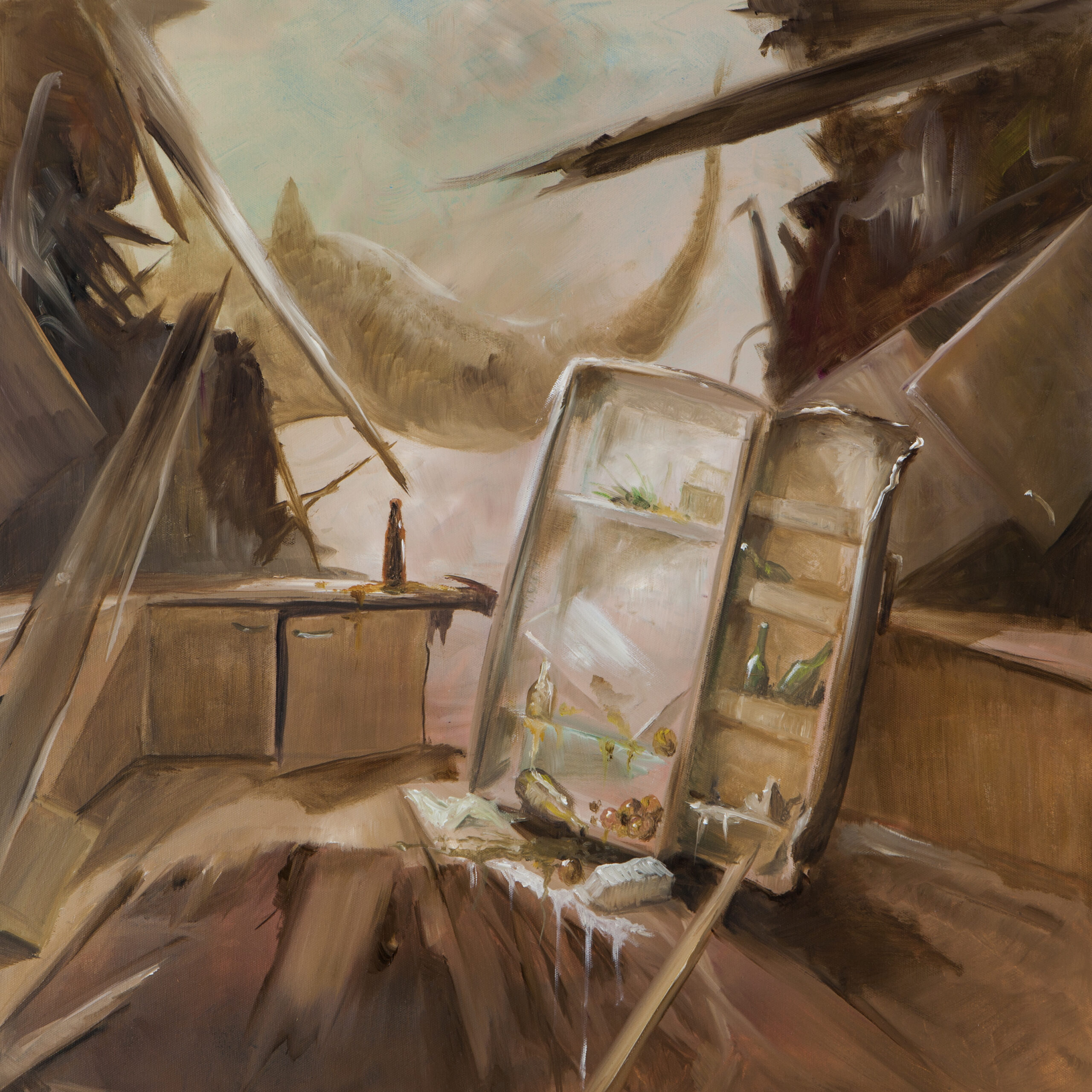 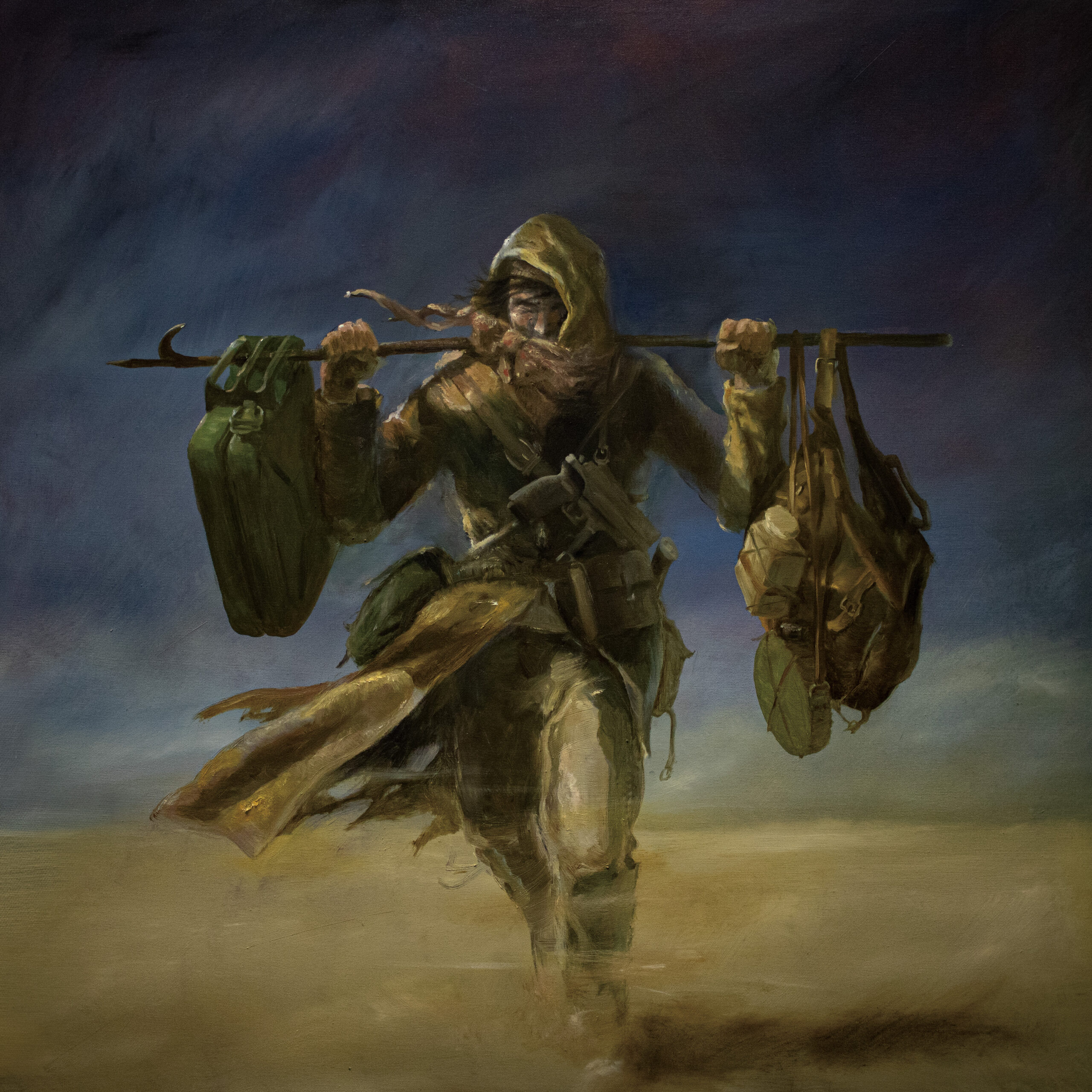 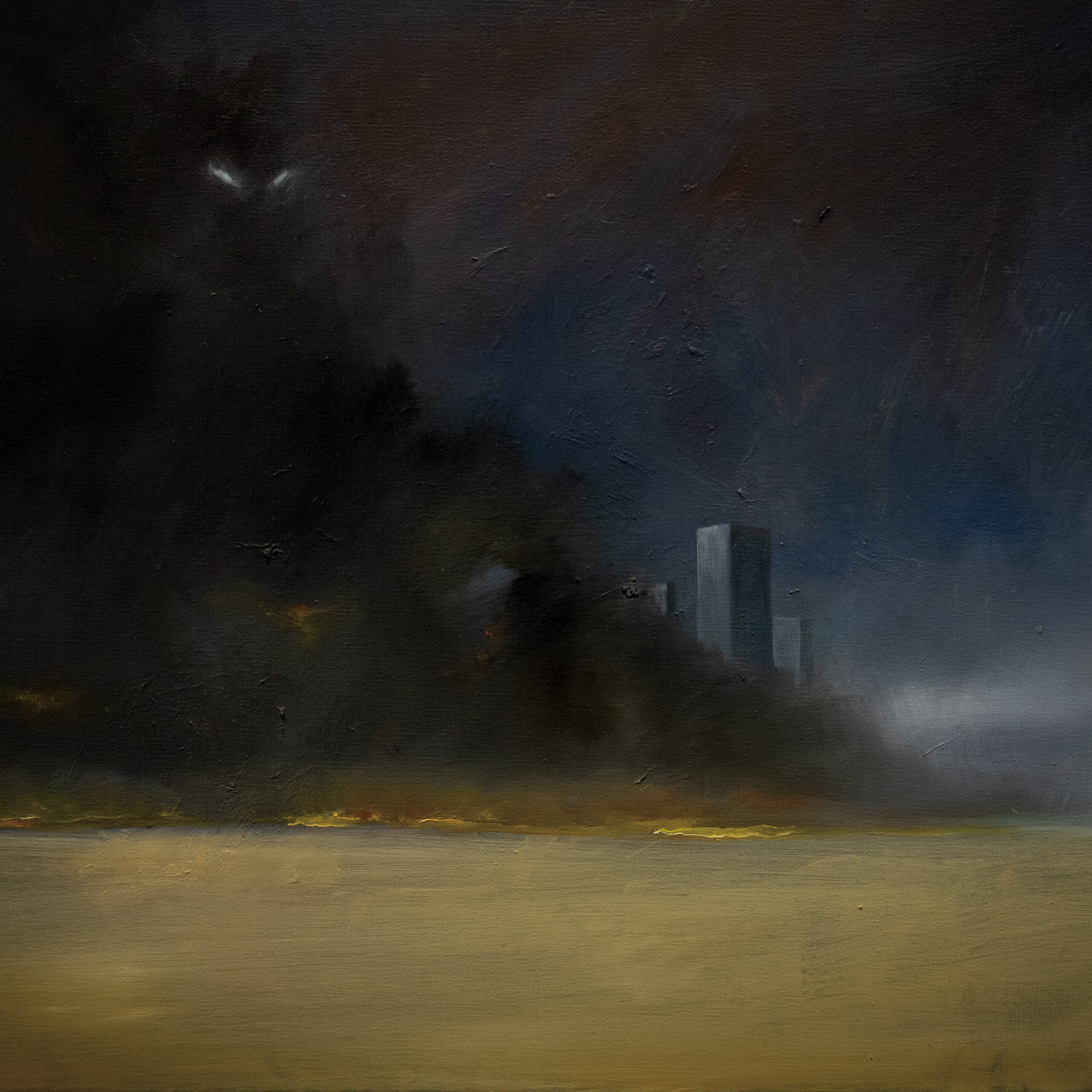